Why EEC Academy ?
...Because learning is a first step of development...

when a man keeps what he has learned and ecperienced by himself;
it is something when a man shares;
it is an improvement when men discusses;
it is definitely an innovation when a man can modify

EEC trusts that our more than 40 years-experience must not be a nothing. A long way, EEC has passed through the full of both glory and sometimes disappointment which is worth sharing. In 2006, EEC academy was established with intention to share our invaluable experience and hoping that our experience will encourage people and nationdevelopment.

EEC academy team has repeatedly led our society to the newest technology and hottest engineering trend. Every year EEC academy launches more than 10 courses with experienced lecturers and hundreds of sharing partners to emphasize our goal. EEC academy is certified by Thai engineering council and every course is qualified for continuing professional development program (CPD) support the professional engineering license certification.

It is our belief of sharing. Every time, the experts gather evolution occurs. EEC academy wishes to be a part of an innovation and hopes to make an evolution. 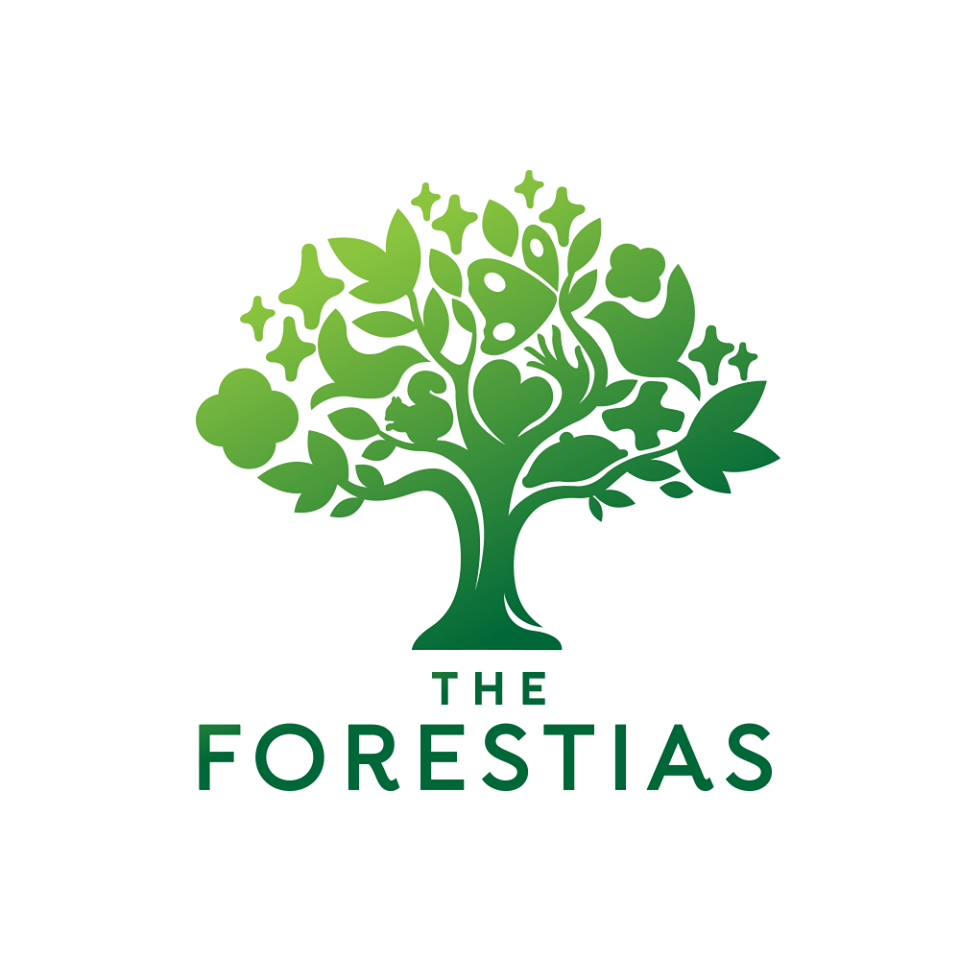 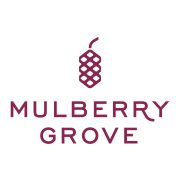 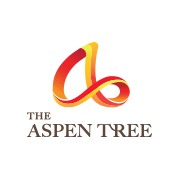 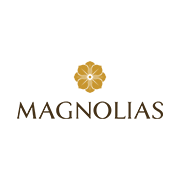 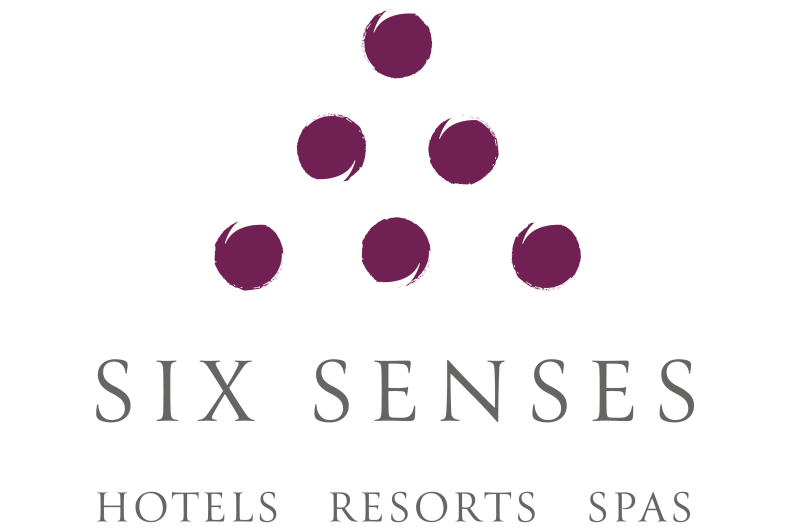 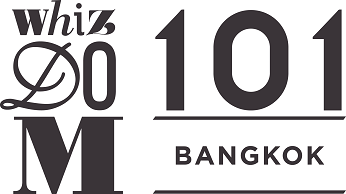